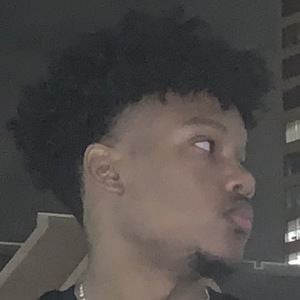 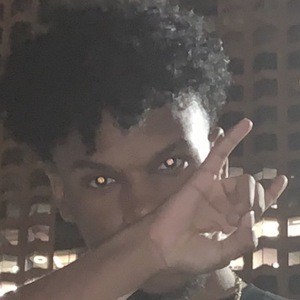 American anime reviewer and Let's Play gamer who has 40,000 subscribers and 10 million overall views on his YouTube channel.

He was born in New Jersey.

Bnatesgamer is also an anime gamer with a large YouTube following.

Anime Analyst Is A Member Of