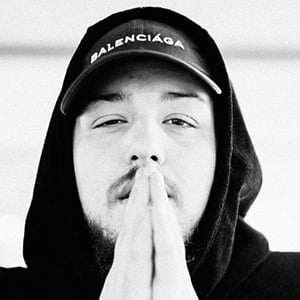 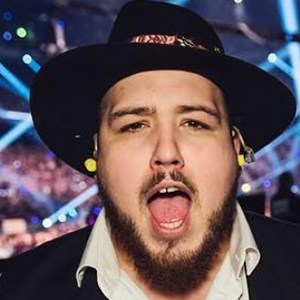 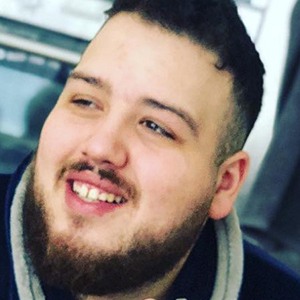 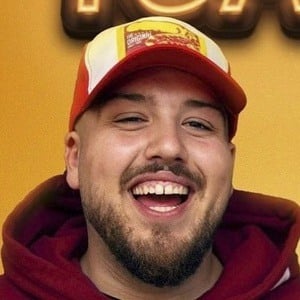 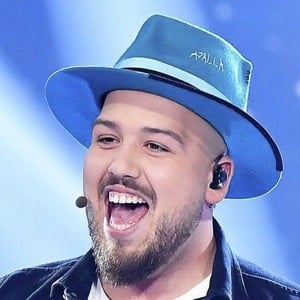 Electronic dance music DJ and producer whose music was streamed well over 1 million times across multiple platforms. In 2017, he embarked upon a tour through several European countries.

One of his earliest releases was a bootleg edit of Cazzi Opeia's "With You."

His music was supported by several Swedish radio stations, including NRJ and EastFM.

He is originally from Stockholm, Sweden.

He has had the opportunity to open for fellow DJ's Adrian Lux and Deniz Koyu.

Anis Don Demina Is A Member Of