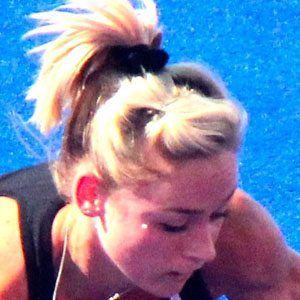 Women's field hockey player who represented her native New Zealand at the 2012 Olympic Games. She won a gold medal at the 2009 Champions Challenge in Cape Town.

She is regarded as one of the fastest players in women's field hockey and won the 100-metre event at the International Track Meet in Christchurch.

Her parents are Adele and Nicky Punt.

She was teammates with Gemma Flynn on the New Zealand team which emerged victorious at the 2009 Champions Challenge.

Anita Punt Is A Member Of