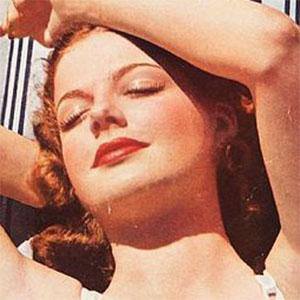 Actress who found fame for playing Laury Ferguson in Angels with Dirty Faces alongside Humphrey Bogart.

She appeared in the film Search For Beauty when she was 19.

She appeared on the NBC soap opera Another World.

She married her third husband, Scott McKay, in 1966. She had a son named Richard Sheridan.

She was in Kings Row alongside Robert Cummings.

Ann Sheridan Is A Member Of