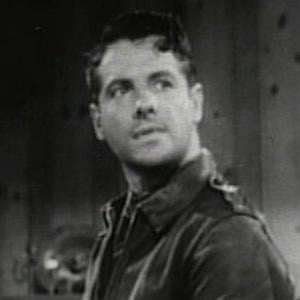 Comic actor who appeared in the comedy films Princess O'Rourke, The Bride Wore Boots, and The Devil and Miss Jones. He also starred in the NBC sitcom The Bob Cummings Show, which became known as Love That Bob in reruns.

He learned to fly while in high school and often gave plane rides to his classmates.

He was honored with two stars on the Hollywood Walk of Fame, one for his film career and the other for his accomplishments in TV.

His godfather was inventor Orville Wright.

As a drama actor, he had roles in the Alfred Hitchcock films Saboteur and Dial M for Murder.

Robert Cummings Is A Member Of