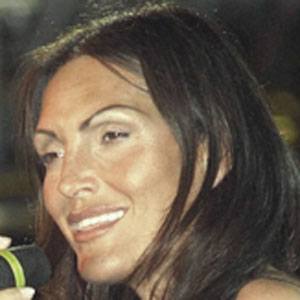 When she was just fifteen years old, she performed at Italy's prestigious Sanremo Music Festival. At eighteen, she won first place at the same festival after performing a duet with Italian blues singer Fausto Leali.

Before signing with Columbia Records and releasing the popular Per Sognare, Per Cantare, Per Ballare album, she recorded a #1-ranked, self-titled debut album on the RCA Italiana label.

She was born in Bari, Italy, to a family of Albanian heritage.

She recorded a popular cover of Patti Smith's hit song "Because the Night."

Anna Oxa Is A Member Of