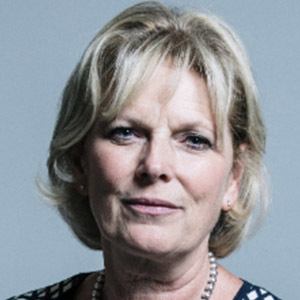 British politician, attorney and journalist whose career led her to become a Member of Parliament for Broxtowe in Nottinghamshire in 2010. She went on to be named the Change UK Spokesperson for Exiting the European Union and Justice in 2019.

She received her law degree from the University of Birmingham in 1979.

She was the Minister for Small Business, Industry and Enterprise from 2015-16.

Her mother Francis was a hospital worker and her father David was an auto garage owner. She has been married twice and has 2 daughters.

She served in many prominent government positions under the leadership of Prime Minister David Cameron.

Anna Soubry Is A Member Of