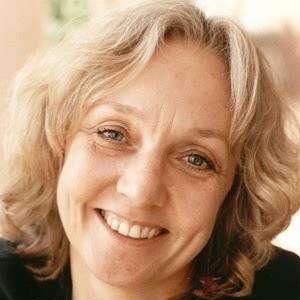 Known for Madame Doubtfire and Goggle-Eyes, she served as the second British Children's Laureate from 2001 until 2003. Her other award-winning children's books include Flour Babies and The Tulip Touch.

She earned a college degree in politics from the University of Warwick after attending Northampton High School. She published her first young adult novel, The Summer-House Loon, in 1978.

She received many literary honors, including the Carnegie Medal in Literature and the Hans Christian Andersen Award.

She was married to noted philosopher Kit Fine, with whom she had two children: Cordelia and Ione. Following her divorce, she had a long-term partnership with Dick Warren.

Anne Fine Is A Member Of