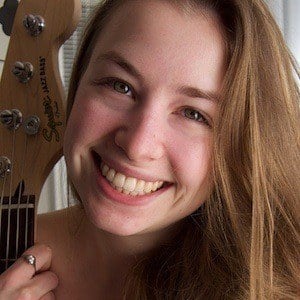 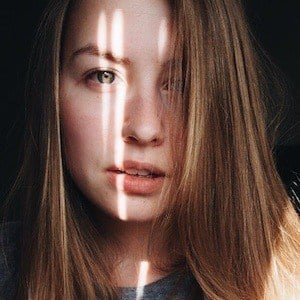 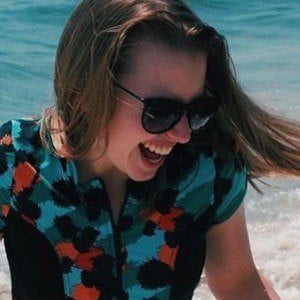 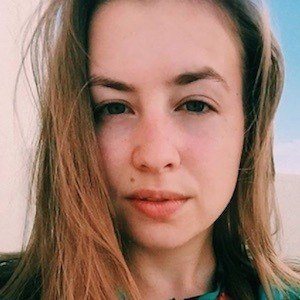 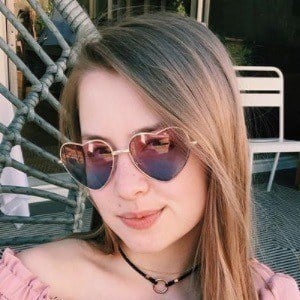 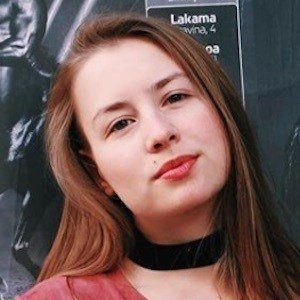 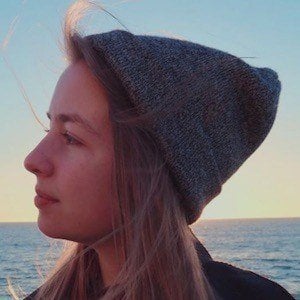 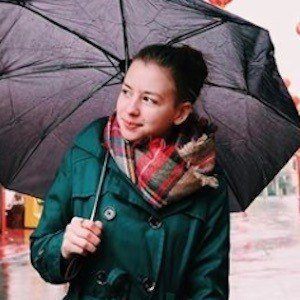 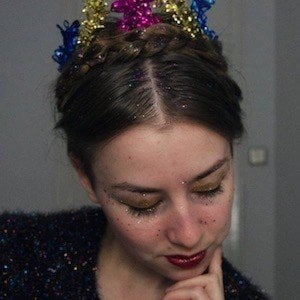 Singer and vlogger who built an audience on her self-titled YouTube channel singing covers of popular bands and artists from ABBA to Sam Smith. Her channel has amassed over 350,000 subscribers, with a large percentage of her audience being Spanish-speaking.

She is bilingual, speaking both Spanish and English. She spent a year in Spain before moving to Los Angeles.

She was born in Omaha, Nebraska, but would move to Oklahoma at the age of two. Her sister Christina was featured in her YouTube video "MEET MY SISTER!"

She previously dated DalasReview and explained their relationship in the viral July 2017 video "My story with Dalas Review."

Anne Reburn Is A Member Of