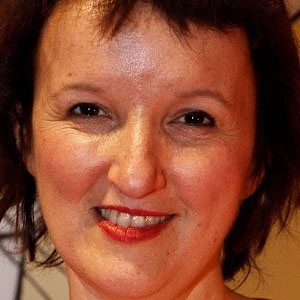 French actress who has appeared in various French films including Golden Boy in 1995 and Sa mere la pute in 2000.

She studied acting at Institut d'Etudes Politiques de Paris and had one of her first roles in the television series La Classe in 1987.

She portrayed the voice of Coco la bouche in the animated movie Rugrats in Paris in 2001.

She married and has two daughters Alice and Marie.

She was on the French television show Rien a cirer alongside Laurent Ruquier.

Anne Roumanoff Is A Member Of