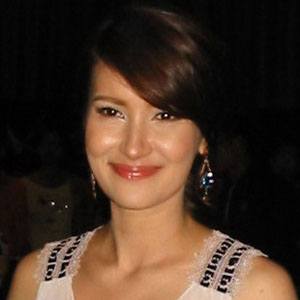 Thai actress and producer who has played lead roles in many Thai series throughout the 2000s and played a lead role in the 2004 film The Letter: Jod Mai Rak.

She made her debut by starring in a music video at age 13.

She produced the Channel 3 television show English On Tour.

She was raised by her Swedish father and her Thai mother.

She and Mario Maurer are both actors from Thailand.

Anne Thongprasom Is A Member Of