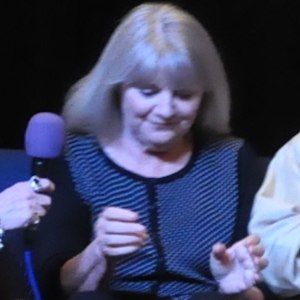 British actress who played the Doctor Who companion Polly in the wildly popular sci-fi series Doctor Who from 1966 to 1967.

Her earliest role came at the age of 11 when she appeared in the film Child's Play. After studying at the Royal Academy of Dramatic Art, she earned another early role as Roberta in the 1957 TV series The Railway Children.

She was married to Michael Gough from 1962 to 1979. The marriage ended in divorce.

She appeared in the TV version of The Avengers, starring Patrick Macnee.

Anneke Wills Is A Member Of