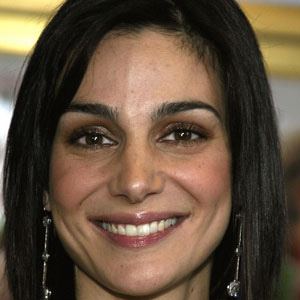 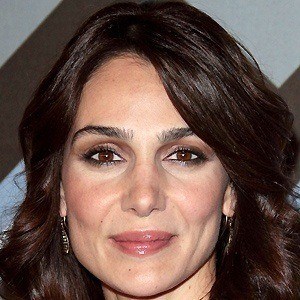 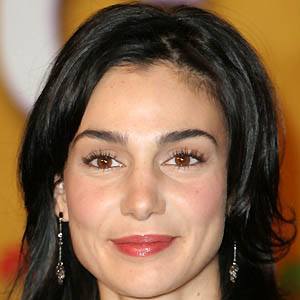 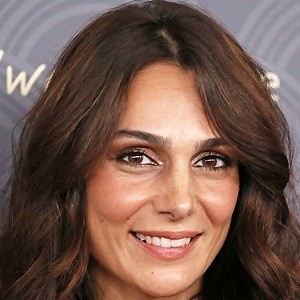 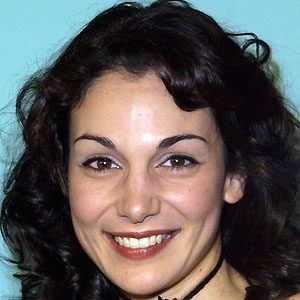 Recognized for the role of Alexandra Borgia in the series Law & Order.

She appeared in the soap opera As the World Turns as Julia Lindsey Snyder.

She appeared as Jeannie in the film How to Lose a Guy in 10 Days.

She had a child in 2009 with her husband Paul Sparks.

She had a small appearance in the action film National Treasure, which stars Diane Kruger.