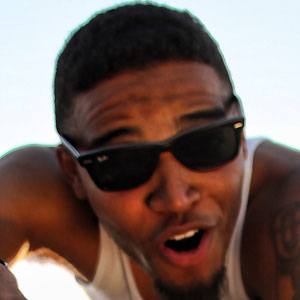 Texas-based rapper known for his mixtapes and high-energy music videos.

He began dropping mixtapes like 'The Anonymous Files' in 2009.

He originally rapped under the name Anonymous????, but added the 'Culture' in an attempt to express his strong belief in individualism.

His cousin helped him learn to rap by DJ-ing while Anonymous rapped.

He wrote a song called "The Truth" for the little league football team coached by Deion Sanders.

Anonymousculture Is A Member Of