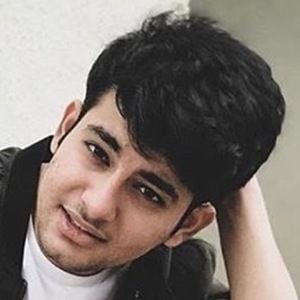 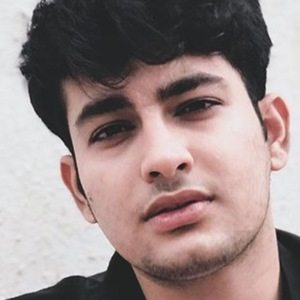 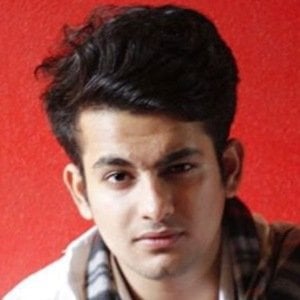 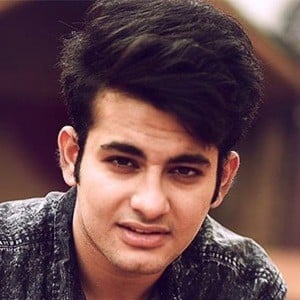 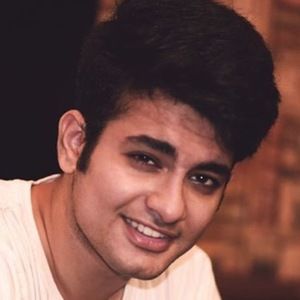 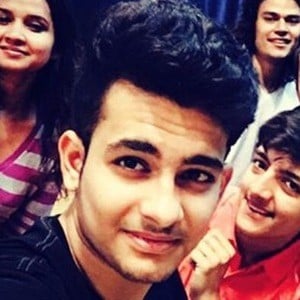 Video creator on the platforms of TikTok, Like, Snapchat and Instagram who has garnered more than 2.5 million fans to the most former of the networks where he became known by the username of a1nsh. He posted comedy and lip-sync videos on the app.

He was active on social media beginning around 2016.

He was crown verified on musical.ly in February of 2018 when he only had 40,000 fans. He was the recipient of the vlogging and comedian badge.

He earned the honor of being an Indian musical.ly representative.

He created a musical.ly video in which it seemed like he was acting alongside Ahsaas Channa.

Ansh Manuja Is A Member Of