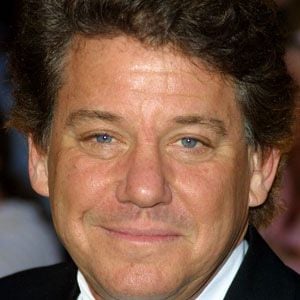 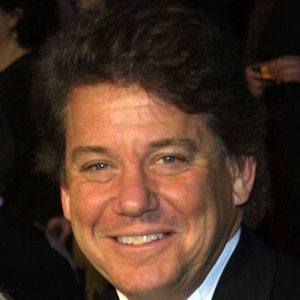 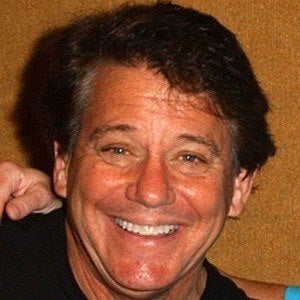 Played the role of nerdy Potsie on the television series Happy Days and later became a successful television director.

He was the captain of his high school track team and acted in multiple school productions.

He appeared as his Happy Days character in episodes of both Boy Meets World and Sabrina the Teenage Witch.

He married his first wife, Lorrie Mahaffey in 1978, and the couple divorced in 1986.

He directed some episodes of the series Beverly Hills, 90210, starring Jason Priestley.

Anson Williams Is A Member Of