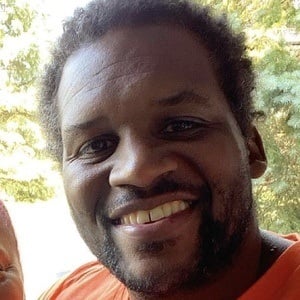 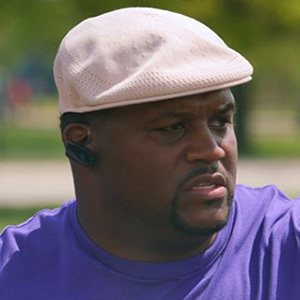 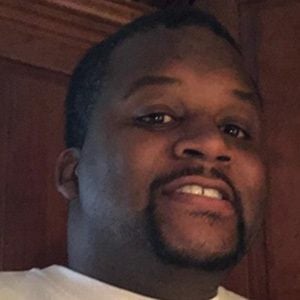 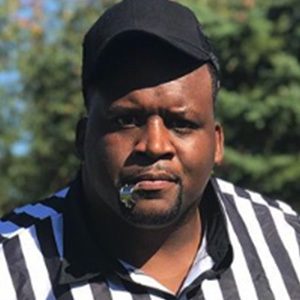 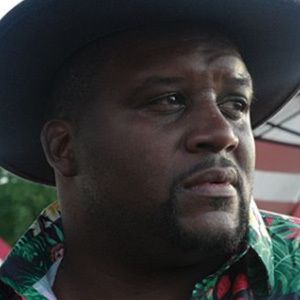 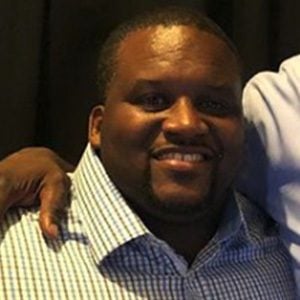 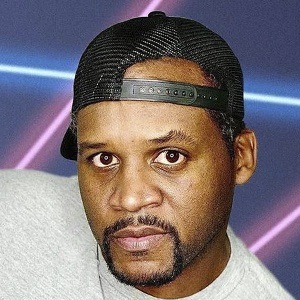 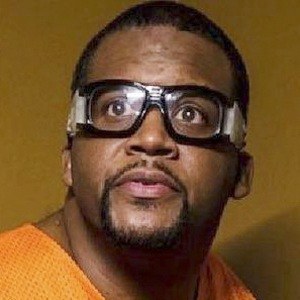 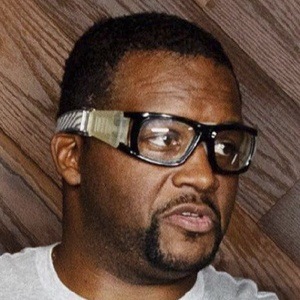 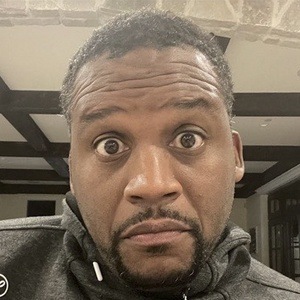 Defensive tackle who joined the Chicago Bears in 2007 where he played until 2011. He had a recurring role on HBO's Ballers. He has more than 2 million followers on his spiceadams Instagram account.

He was drafted in the second round of the 2003 NFL Draft by the San Francisco 49ers.

He has been involved with the community service program Youthville in Detroit.

His parents are Anthony Adams Sr. and Constance Davis.

He played on the Chicago Bears with Lance Briggs.

Anthony Adams Is A Member Of