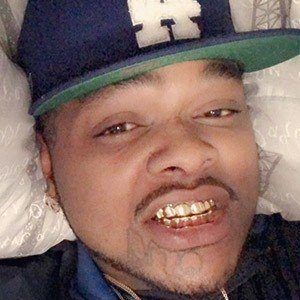 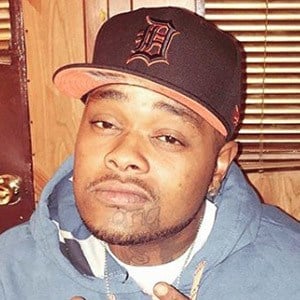 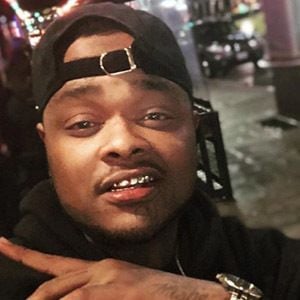 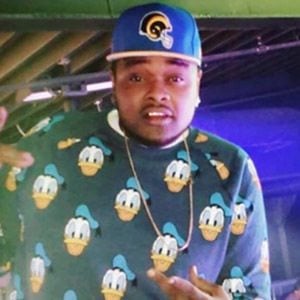 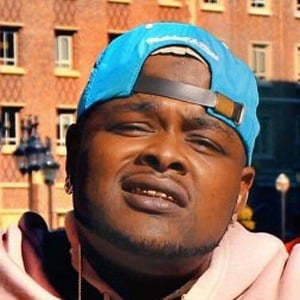 Known by the stage name EZ the Great, he is a member of the hip-hop group The Finatticz. The group initially gained recognition for their track "Don't Drop That Thun Thun."

He met fellow Finatticz member Tyrone Revis, AKA Jayarah the Truth, when they were krumpers while attending Alexander Fleming Middle School in Lomita, California.

After a Vine video featuring their hit "Don't Drop That Thun Thun" went viral, the group's song shot up to #35 on the Billboard Hot 100 and #10 on the Hot Hip-Hop/R&B Songs chart.

He was born and raised in South Central Los Angeles.

Anthony Brown Is A Member Of