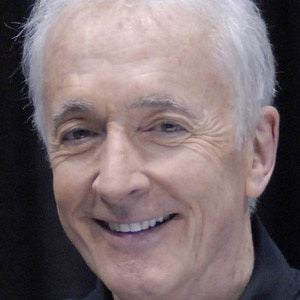 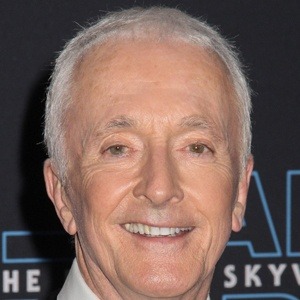 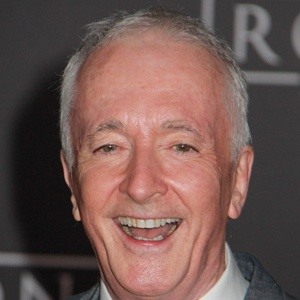 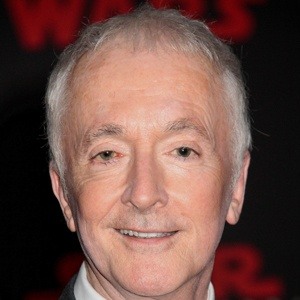 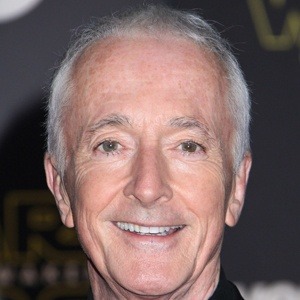 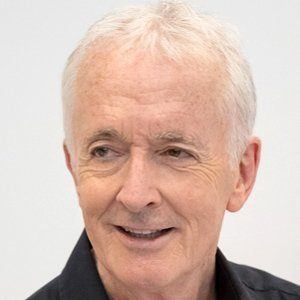 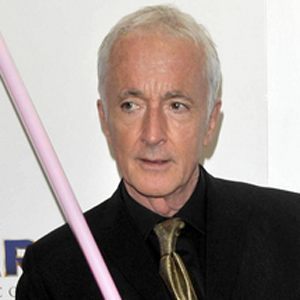 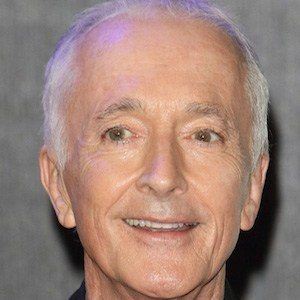 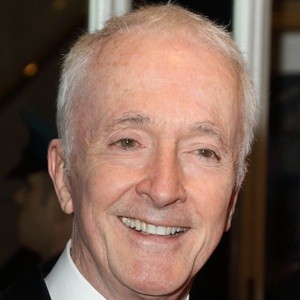 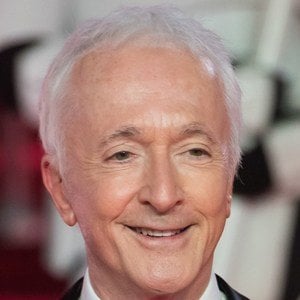 Best known for portraying C-3PO in myriad Star Wars productions, he also provided the voice for Legolas in the 1978 animated film The Lord of the Rings.

The only science fiction film he saw before Star Wars was 2001: A Space Odyssey, which he disdained.

He's worked as a professor at Carnegie Mellon University. Although many of his more modern C-3PO roles have involved simply his voice, he has also physically portrayed the droid.

He married Christine Savage in 2014.

Kenny Baker physically portrayed R2D2 in Star Wars, but despite the onscreen camaraderie between C-3PO and R2D2, it has since been revealed that the actors themselves were on less-than-friendly terms.