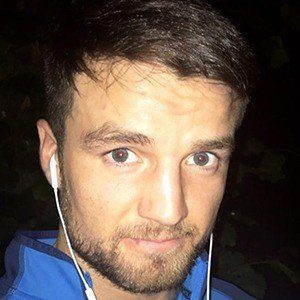 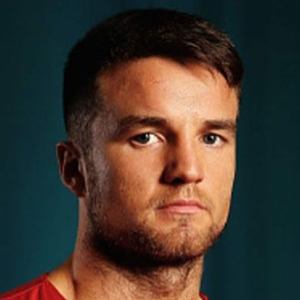 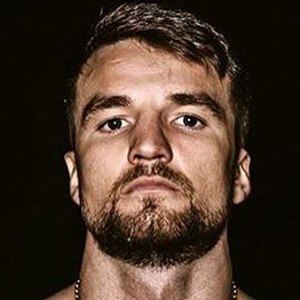 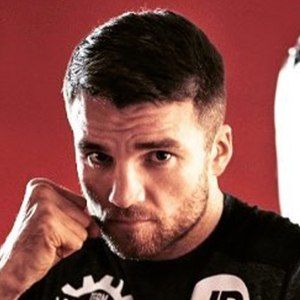 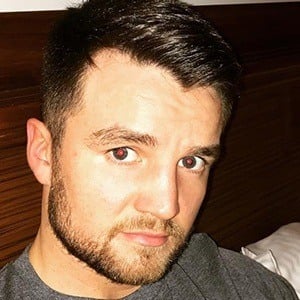 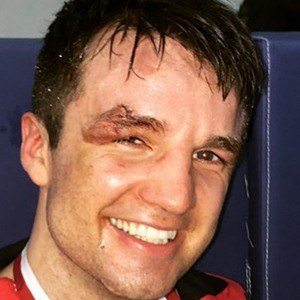 Prolific English middleweight boxer who has earned renown for his storied amateur career. He made his professional debut in May 2017 against Arturs Geikins where he won by a 1st round knockout.

He made his major world amateur boxing debut at the 2013 World Championships. He earned a bronze medal that year.

He won his first gold medal at the 2014 Commonwealth Games middleweight boxing championships.

He is the cousin of English soccer striker Robbie Fowler.

He made his professional debut on the Kell Brook vs. Errol Spence undercard in May 2017.

Anthony Fowler Is A Member Of