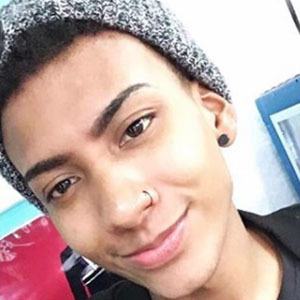 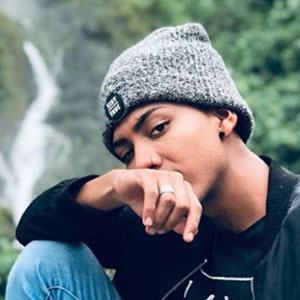 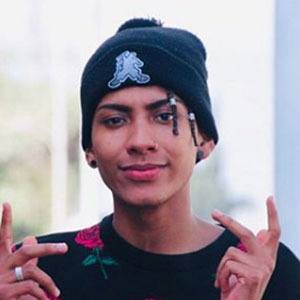 YouTube content creator and personality who is known for publishing sketch comedy, lifestyle, and dance content on his eponymous channel. He has amassed more than 40,000 subscribers on the platform.

In September 2017, he launched his channel with a video titled "My First Video."

He published a fan Q & A video in August of 2018. He has performed a dance routine to rapper Future's smash single "Mask Off."

He was born in Ecuador.

He often collaborates with Kevlex Pazmiño and Dennis Moncayo on his TikTok videos.

Anthony Gentleman Is A Member Of