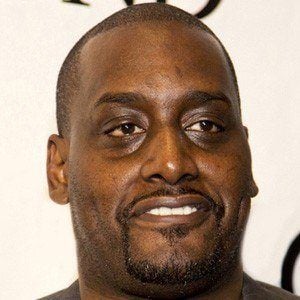 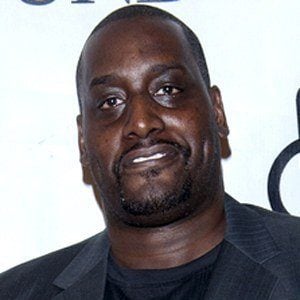 Former NBA forward who was selected to his only All-Star game in 2001 and was named the NBA's Sixth Man of the Year in 1995 with the New York Knicks.

He was taken 53rd overall by the Portland Trail Blazers in the 1988 NBA Draft after playing 4 years of college basketball at Tennessee State.

He made acting appearances in the 1996 film 'Eddie' with Whoopi Goldberg and the 1998 Woody Allen film 'Celebrity.'

He played the last two seasons of his NBA career on the Milwaukee Bucks, alongside All-Star shooting guard Ray Allen.

Anthony Mason Is A Member Of