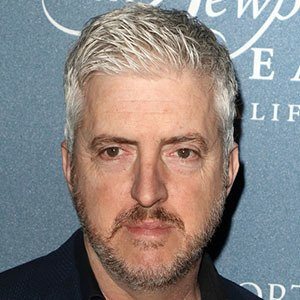 Award-winning screenwriter, producer, novelist and playwright who penned major films such as Darkest Hour and Bohemian Rhapsody. He earned Oscar nominations for writing The Theory of Everything and The Two Popes.

He studied at both Massey University and Victoria University of Wellington.

He was inducted as a Literary Fellow of the New Zealand Society of Authors in 2015.

He has three children and regularly travels between London, Los Angeles and Munich.

He wrote a Broadway musical about singing legend Neil Diamond.

Anthony McCarten Is A Member Of