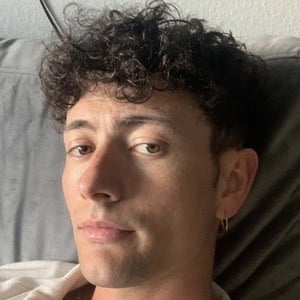 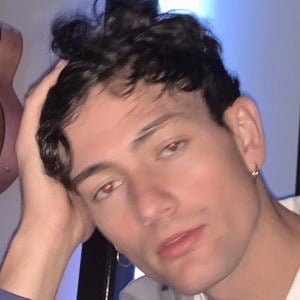 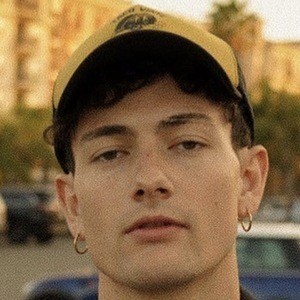 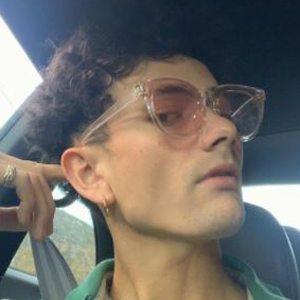 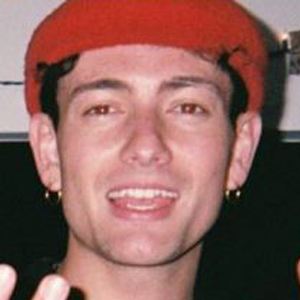 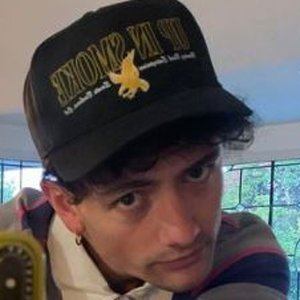 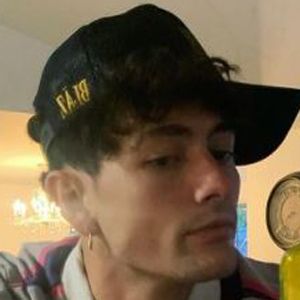 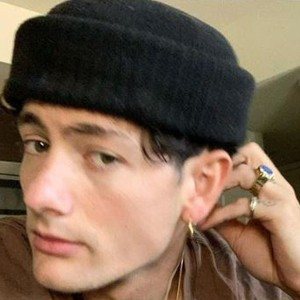 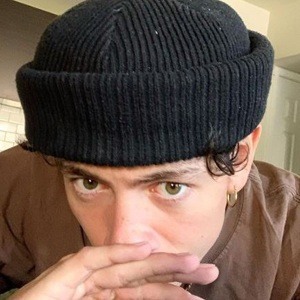 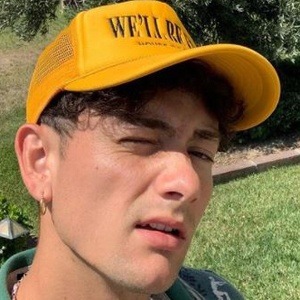 Pop music singer who rose to fame after competing on NBC's talent show program The Voice in 2019. He has released several original songs including "What's the Rush" and "Tongue Twister."

He began competing in skateboard competitions at the age of 12. He was successful with skating, winning multiple competitions before injuring badly himself on a board.

He taught himself guitar and performed as a busker. His Spotify channel has earned over 8,000 monthly listeners. His favorite guitar is a blue fender acoustic electric.

He has been in a relationship with blogger Sydnie Avery.

He was a member of celebrity judge Adam Levine's team while competing on The Voice.

Anthony Ortiz Is A Member Of