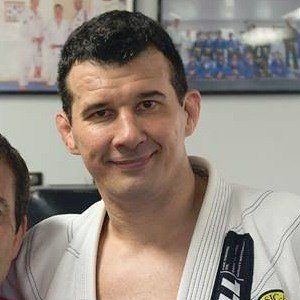 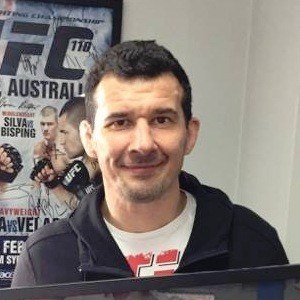 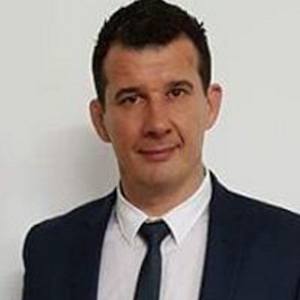 Light heavyweight and heavyweight fighter who is considered a pioneer of MMA in Australia.

He paid for college tuition by being a security guard, which led to him practicing martial arts.

On August 3, 2013, he earned the UFC Knockout of the Night when he KO'd Vinny Magalhaes just 14 seconds into the bout.

He was born in Sydney, Australia, to parents who were Croatian immigrants.

Anthony Perosh Is A Member Of