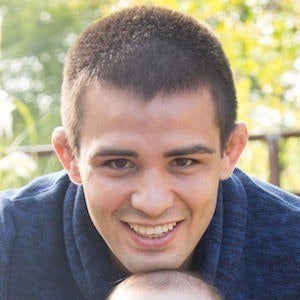 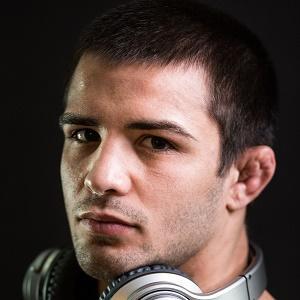 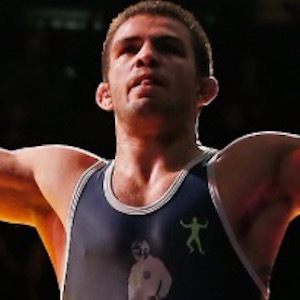 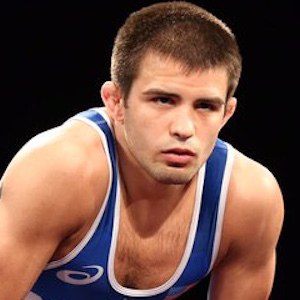 Men's freestyle wrestler who competes for the USA at 57kg. In 2014, he won the NCAA D1 Wrestling Championships at 133 lbs.

When he was young, he loved sports and dreamed of becoming an Olympic champion. He played football and hockey while also wrestling.

He is the son of Al and Deb Ramos and grew up with siblings Frankie Defilippis, Vince Ramos, and Brandi Ramos. He married Megan Ramos and has a son named AJ who was born in 2015.

He remained undefeated at Carver-Hawkeye Arena while competing for the University of Iowa, the first wrestler to accomplish the feat since Brent Metcalf.

Anthony Ramos Is A Member Of