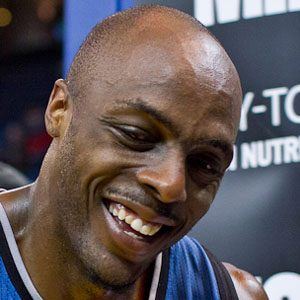 NBA power forward who entered the league in 2008 with the San Antonio Spurs.

He played 4 years of college basketball at Creighton.

He played with Eisbaren Bremerhaven of the German Bundesliga before earning a roster spot with the Spurs.

He was born to Johnny and Donna Tolliver. In 2011, he married Jessica Svoboda.

In 2012 he joined forward Josh Smith on the Atlanta Hawks.

Anthony Tolliver Is A Member Of