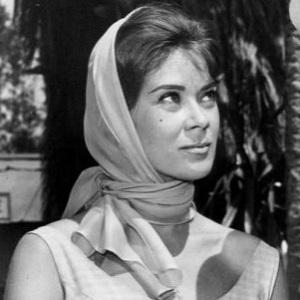 German-born British film and television actress who acted in the TV mini-series The Thorn Birds. She had nearly ninety appearances on the shows Perry Mason, The Twilight Zone, Ben Casey, The Fugitive, and Mission: Impossible.

Her first film role was in Have Gun Will Travel.

She also acted in The Man from U.N.C.L.E. and in an episode of Star Trek.

Her parents raised her in Germany and England.

She acted on The Twilight Zone, hosted by Rod Serling.

Antoinette Bower Is A Member Of