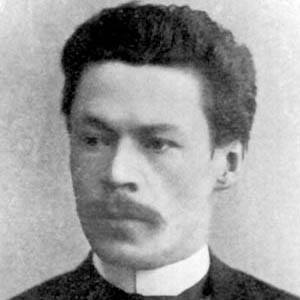 Romantic classical music composer criticized for not having a personal style. He gained esteem years after his death.

He was graduated from the Saint Petersburg Conservatory in 1882, after which he took a professorship at the Moscow Conservatory.

His chamber music was widely admired.

He was greatly influenced by Pyotr Ilyich Tchaikovsky.

Anton Arensky Is A Member Of