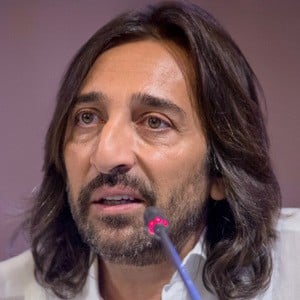 He joined Ketama's ranks in 1991 and quickly rose to fame.

Raised in Granada, Spain, he and his brother Juan José Carmona Amaya formed Ketama along with their cousin José Miguel Carmona Niño.

In 2000, he appeared with Flamenco dancer Joaquin Cortes in a film titled Gitano.

Antonio Carmona Is A Member Of