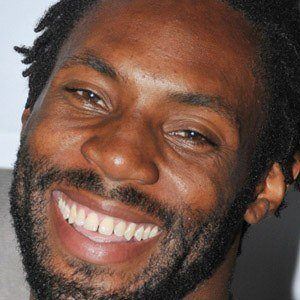 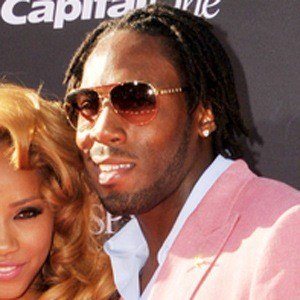 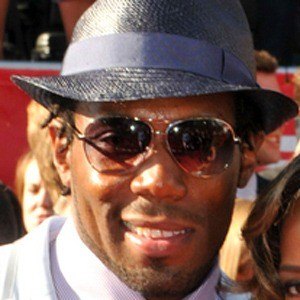 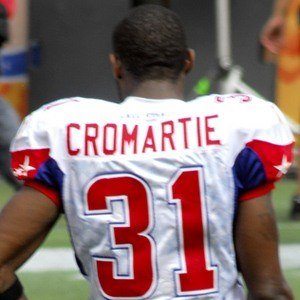 NFL cornerback who was selected to his first Pro Bowl in 2007 as a member of the San Diego Chargers. He played for the New York Jets from 2010 to 2013 then spent a season with the Arizona Cardinals before re-joining the Jets in 2015. In 2016, he joined the Indianapolis Colts.

He was a four-star recruit in high school while playing cornerback in Tallahassee, Florida.

On November 4, 2007, he returned a missed field goal attempt 109 yards for a touchdown, which set a record as the longest touchdown return in NFL history.

He married Terricka Cromartie, whom he began starring with on their own comedy docu-series, The Cromarties, in 2017. He has 14 kids; five with Cason and the others with 8 different women.

He was teammates with all-pro cornerback Darrelle Revis on the New York Jets and the two corners both re-joined the Jets in March 2015.

Antonio Cromartie Is A Member Of