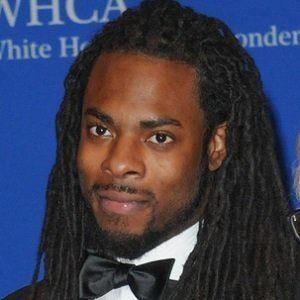 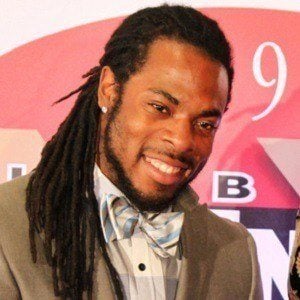 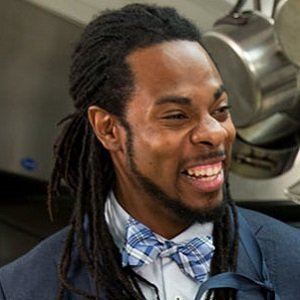 All-Pro NFL cornerback who became one of the league's top shutdown corners shortly after joining the Seattle Seahawks in 2011. He won Super Bowl XLVIII with the Seahawks while leading the Legion of Boom, the Seahawks' physical and greatly feared defensive secondary. In 2018, he signed with the San Francisco 49ers.

He was originally recruited by Stanford to play wide receiver and he led the team in receiving as a freshman in 2005.

He became known for starting feuds and angering other NFL players such as sounding off on twitter against fellow cornerback Darrelle Revis, taunting quarterback Tom Brady, and criticizing receiver Michael Crabtree in a post-game interview during Seattle's 2014 playoff run.

He was born in Compton, California to Beverly and Kevin Sherman. He had a son named Rayden with his girlfriend Ashley Moss in February 2015. They had a daughter in 2016, and got married in 2018

He was college teammates with standout quarterback Andrew Luck. Under the coaching of Jim Harbaugh, the team helped bring back a Stanford football program that had struggled for countless years.

Richard Sherman Is A Member Of