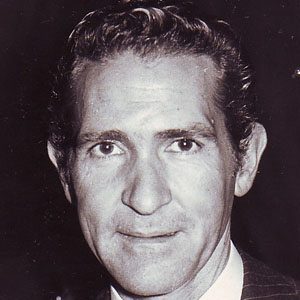 Spanish author, poet and playwright who is most famous for award-winning plays like 1963's The Green Fields of Eden and novels like 1996's The Rule of Three. He has served as the President of the International Theatre Institute as well as the Spanish-Arab Friendship Association.

He was born in Brazatortas and began studying Law at Seville University at just fifteen years old.

His novel The Crimson Manuscript won the Planeta Prize as the best work of original Spanish fiction in 1990.

His birth name is Antonio Velasco.

His novel The Turkish Passion was adapted into a 1994 film starring Georges Corraface.

Antonio Gala Is A Member Of