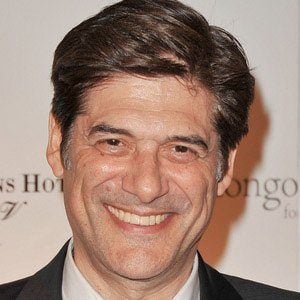 He played Mohsen in the film Not Without My Daughter alongside Sally Field. His role in The Young Indiana Jones Chronicles bolstered his fame.

He studied drama at The National Conservatory of Dramatic Art in Paris.

He played the role of Thomas in The Red Summer.

His father Dimitri worked as a Symphony conductor.

He was in Escape from L.A., which starred Kurt Russell.

Georges Corraface Is A Member Of