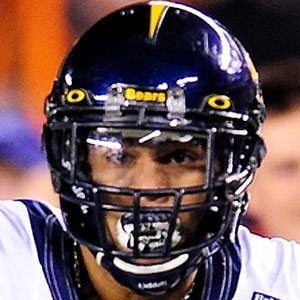 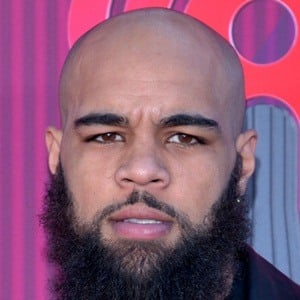 NFL wide receiver who was a third-round pick of the San Diego Chargers in the 2013 NFL Draft. He made the PFWA NFL All-Rookie team in 2013

He played football at Northern Guilford High School in North Carolina and excelled on offense and defense.

He played college football at the University of California, Berkley, where he set a school record with 205 receptions in just three seasons.

He played football at California with his half-brother Zach Maynard, and the two combined for the longest pass play in school history, a 90-yard touchdown.

He became one of Philip Rivers' top targets on the San Diego Chargers in 2013.

Keenan Allen Is A Member Of