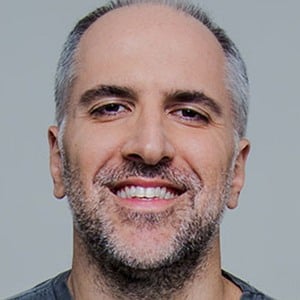 He rose to fame after creating the humorous site Kibe Loco in 2002.

He has a son named Pedro who's frequently featured on his Instagram.

Antonio Pedro Tabet Is A Member Of