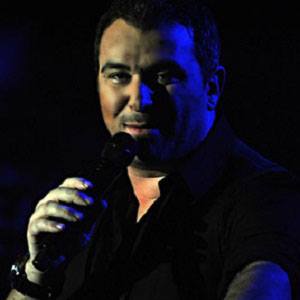 He made his professional music debut in 1995 and released a debut, self-titled album the following year on the Sony Music Greece label.

He contributed the song "I Agapi Einai Elefantas" to the hit soundtrack of the film of the same title.

He was born in the same year as fellow German-born-Greek singer Melina Aslanidou.

Antonis Remos Is A Member Of