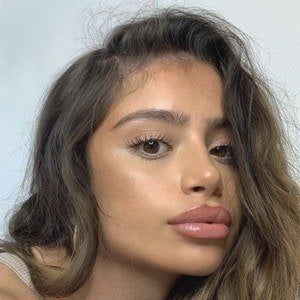 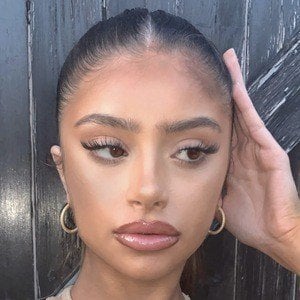 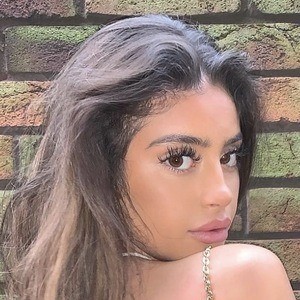 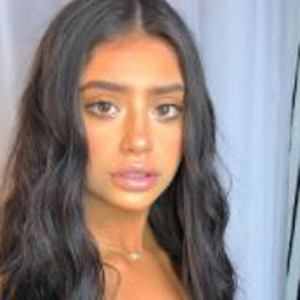 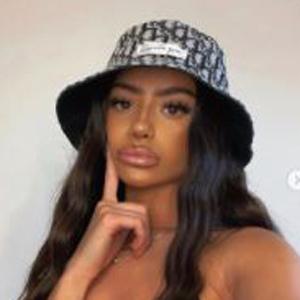 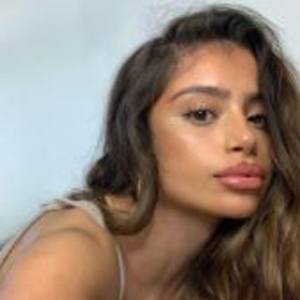 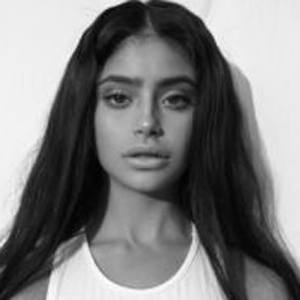 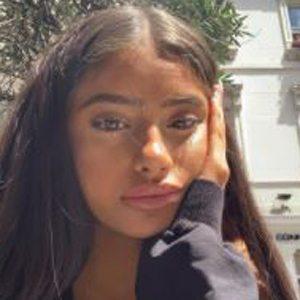 Beauty guru and vlogger who gained fame as the younger sister of The X Factor competitor Havva Rebke. She would build her own audience posting challenges and makeup tutorials to her self-titled YouTube channel. She is also a model and a popular Instagrammer.

Some of her most popular videos include "Remake of the siangie twins makeup !!!" and "Bad Girl Inspired Makeup Look!"

Her sister and father have appeared in videos with her like "THE WHISPER CHALLENGE" and "DAD DOES MY MAKEUP .... GONE WRONG!!!" Her mother's name is Dilek.

Her sister was mentored by Rita Ora while competing on the X Factor.

Anya Rebke Is A Member Of