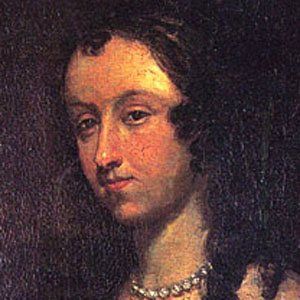 An influential playwright and author of the Restoration Era, she is known for plays such as The Rover, Sir Patient Fancy, and The Feigned Courtesans. Her novels include Oroonoko and Love-Letters Between a Nobleman and His Sister.

During her younger years, she traveled to many places, including Venezuela and Africa. She published her first dramatic work, The Forced Marriage, in 1670.

She had a stint as a political spy for the English Government.

She was born near Canterbury, England. Her marriage to Johan Behn was cut short by his early death.

She was praised by author Virginia Woolf .

Aphra Behn Is A Member Of