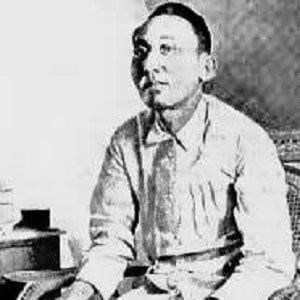 In 1899, this Katipunan revolutionary organization leader became the Philippines' first Prime Minister and Minister of Foreign Affairs under the dictatorial presidency of Emilio Aguinaldo.

Just before the start of the Philippine revolution, he became paralyzed as a result of polio.

He was born in Talaga, Philippines (then the Spanish East Indies), to a peasant father named Inocencio Mabini and a street vendor mother named Dionisia Maranan. He grew up with one older and six younger siblings.

He and Jose Laurel, born three decades apart, were both Filipino governmental leaders.

Apolinario Mabini Is A Member Of