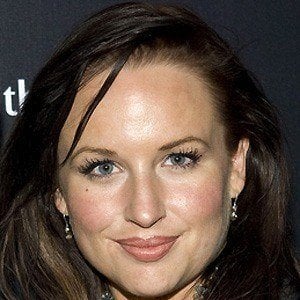 Canadian actress and former pageant queen who has appeared in feature films such as Masterminds, Santa Hunters, and Walking Tall. In 1994, she was named Miss Canada.

She pursued a modeling career and won a Shiseido Cosmetics contract in Asia.

She won the Women In Film and Television Award of Artistic Merit at the Vancouver International Film Festival in 2010.

She married Jamie Campbell and has one daughter from a previous relationship.

She acted alongside Dwayne 'The Rock' Johnson in Walking Tall.