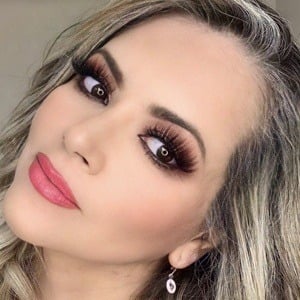 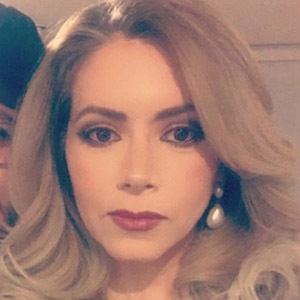 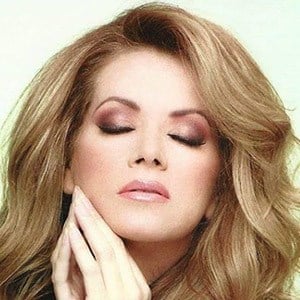 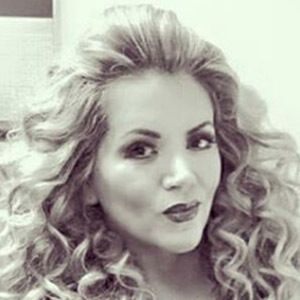 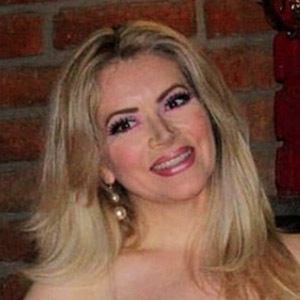 Singer best known for her collaboration with Mexican composer Armando Manzanero on the theme for the hit telenovela Mirada de Mujer.

Her first major break was with Grupo Zarabanda, a group that performed the theme for the Mexican telenovela Alcanzar una estrella II.

She competed in the 2006 season of Desafio de Estrellas.

She was born in Chihuahua, Mexico as the daughter of her father who was a professional singer.

When she was touring with Grupo Zarabanda, she was joined by 's group Muñecos de Papel.

Aranza Is A Member Of