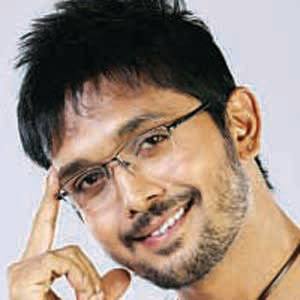 Bangladeshi film actor who became known as one of the leading actors in Bangladeshi Cinema appearing in numerous films including Purno Doirgho Prem Kahini in 2013 for which he won a Bioscope Borsho-sera award.

He started his career as a ramp model and television actor in 2007 and appeared in his first film, Jaago in 2010.

He was a co-artist in the song Sohena Jatona...from the film Agnee in 2014.

He was raised with his family in Mymensingh, Bangladesh. In 2015 he married Arpita Shomaddar.

Arefin Shuvo Is A Member Of