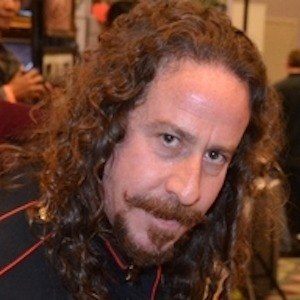 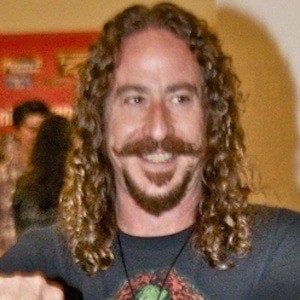 American actor known for his role as Jason Vorhees in the original Friday the 13th film. He also played Principal Hayward in the 2016 film Pi Day Die Day.

One of his earliest roles was as Roger in the 1978 movie Manny's Orphans.

He formed his own punk metal band called First Jason in 2004.

He married Elaine Campos-Moya in 1993.

He acted alongside Betsy Palmer, who played the role of his mother, in the 1980 horror film Friday the 13th.

Ari Lehman Is A Member Of