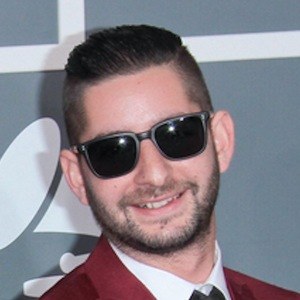 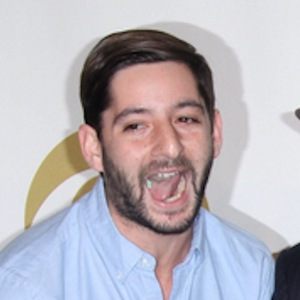 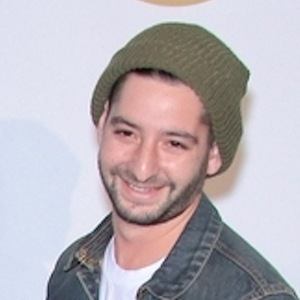 Composer and songwriter who rose to fame as one-third of the massively popular The Smeezingtons alongside Bruno Mars. He helped write the popular singles "Grenade" and "Just the Way Your Are" before winning the 2013 Grammy Award for best vocal pop album for Unorthodox Jukebox.

He was working as a producer upon his initial meeting with Bruno Mars in 2008. He reached his breakthrough with The Smeezingtons for co-producing and writing the 2009 single "Get Sexy" for the Sugababes.

He and Philip Lawrence have worked together as members of The Smeezingtons.

Ari Levine Is A Member Of