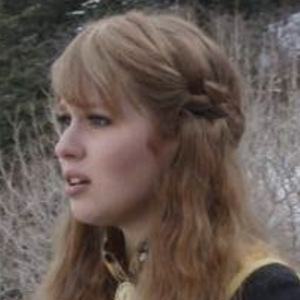 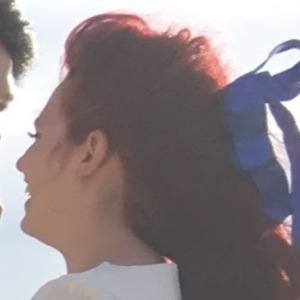 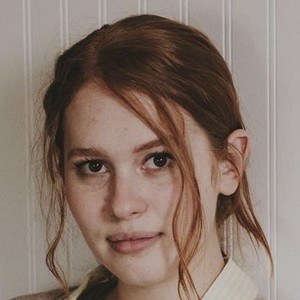 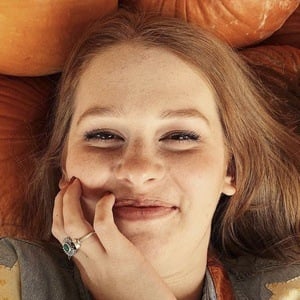 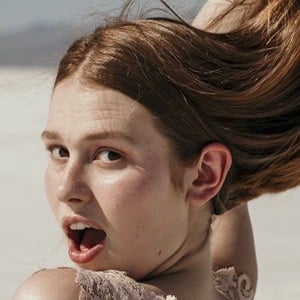 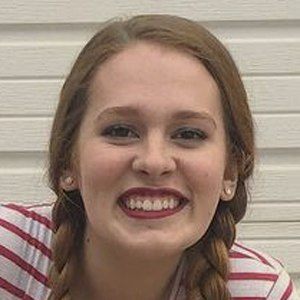 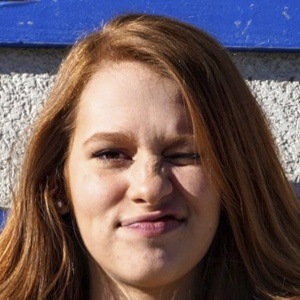 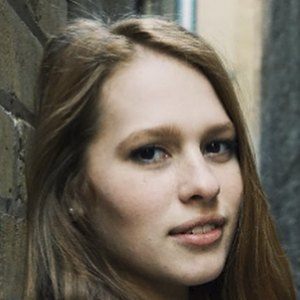 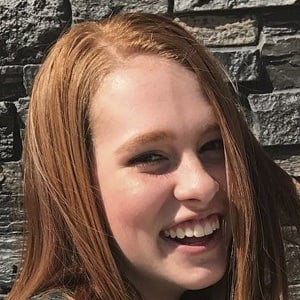 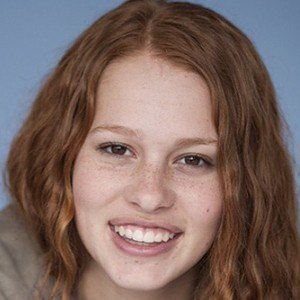 Actress, singer and YouTube personality who is perhaps best known for her portrayal of older Anna in the live action recreation of a Frozen-themed music video seen on the YouTube channel Working with Lemons.

She has trained in tap, ballet and jazz dance in addition to taking acting lessons and performing on stage in productions of familiar shows such as Annie and A Christmas Carol.

She portrayed Kassie Stevenson in both Scoot & Kassie's Christmas Adventure and K-9 Adventures: Legend of the Lost Gold.

She works with her siblings Anson, Robbie, Mia, Camrey, and Porter for Working with Lemons.

She booked a supporting part in the film Once I Was a Beehive that starred Paris Warner.

Ariana Bagley Is A Member Of