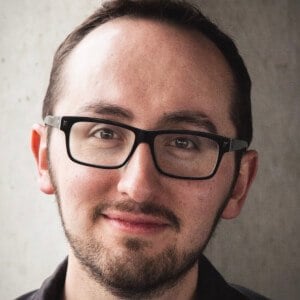 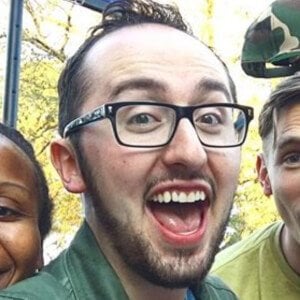 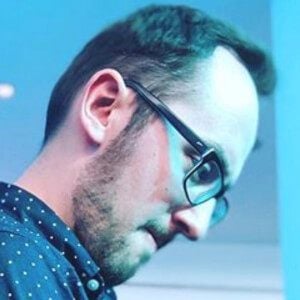 Creator of the incredibly popular YouTube channel Working with Lemons that features parody music videos, most notably live-action parodies of the film Frozen. The channel has more than 3.8 million subscribers.

He attended Utah Valley University where he studied film.

He began working at FongoBongoGames.

He is the older brother of Working with Lemons stars Mia and Ariana Bagley. He has two other siblings and three step siblings.

One of his other siblings Anson Bagley is an actor and has appeared on the Working with Lemons channel.

Robbie Bagley Is A Member Of