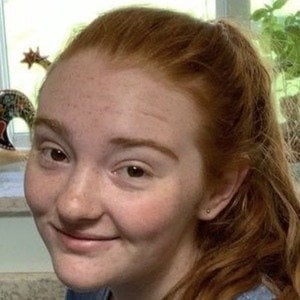 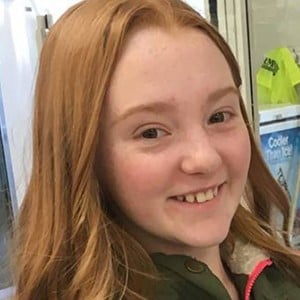 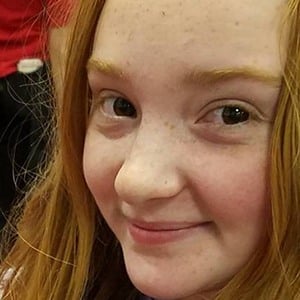 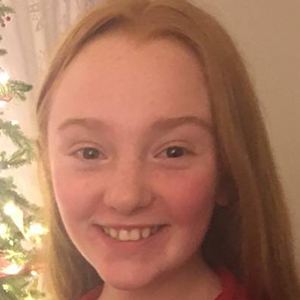 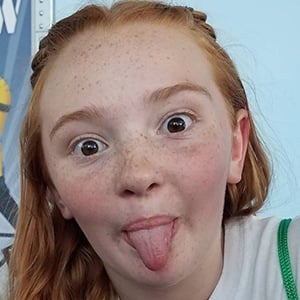 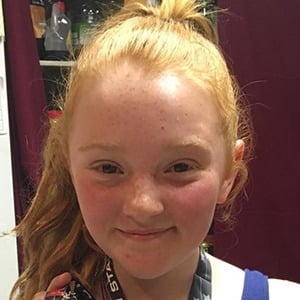 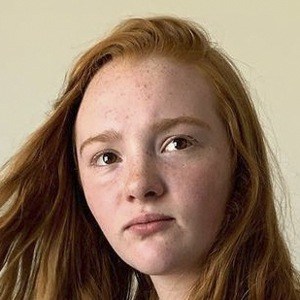 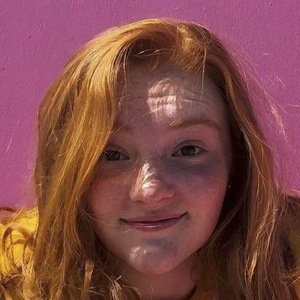 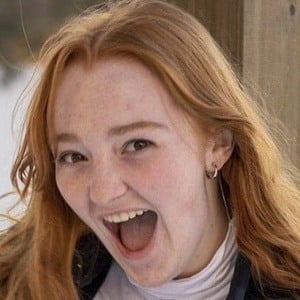 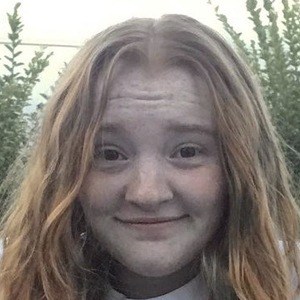 YouTube sensation who portrays a real life version of Anna from the animated film Frozen in parody music videos based on the Disney movie. The videos are featured on the YouTube channel Working with Lemons.

She became a YouTube phenomenon in 2013 when she appeared in the first Frozen parody video. She also appeared in a movie called Scoot & Kassie's Christmas Adventure that year.

She was cast in TV movies called Owen Riley and the Amulet of Destiny Pilot and I'm Not Ready for Christmas.

She works with her siblings Anson, Robbie, Ariana, Camrey, and Porter for Working with Lemons.

Mia Bagley Is A Member Of