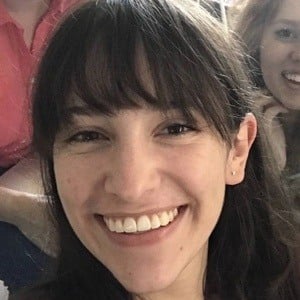 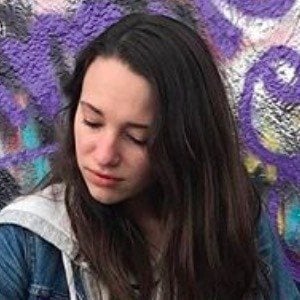 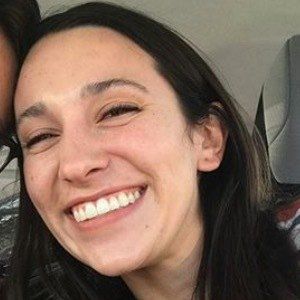 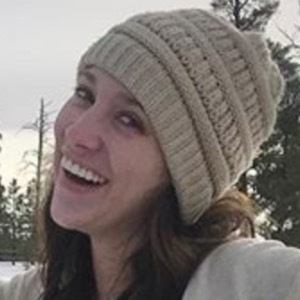 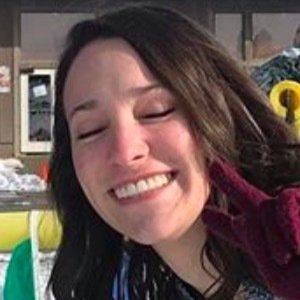 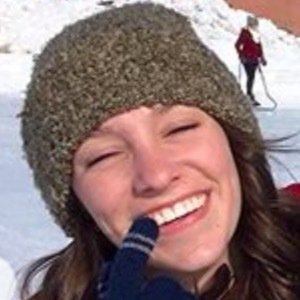 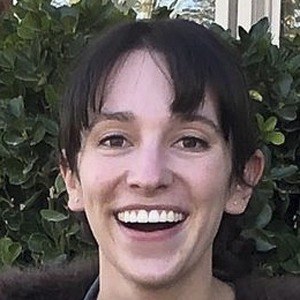 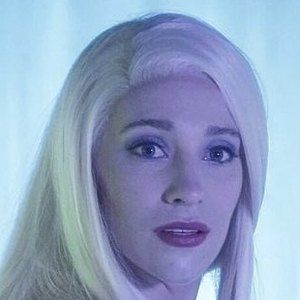 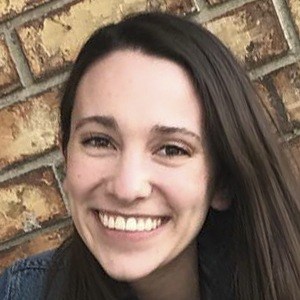 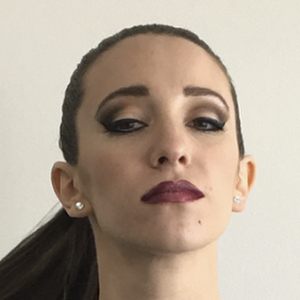 A member of the prolific Bagley family, she has often appeared with her siblings on the insanely popular Working with Lemons YouTube channel. The channel is most well known for their Disney In Real Life videos.

One of her first internet appearances was in the viral "Disney Frozen Elsa Let it Go - In Real Life" which earned more than 200 million views after it was posted in March 2015.

An actress on both screen and stage, she has appeared in films like K-9 Adventures: Legend of the Lost Gold and Scoot & Kassie's Christmas Adventure.

Her siblings Anson, Ariana, Mia, and Robbie also star on the Working with Lemons YouTube channel. In June 2015, she married Jeremy Fox. She and Jeremy welcomed a son named Steven in 2020.

She appeared opposite Luke Perry in K-9 Adventures: Legend of the Lost Gold.

Camrey Bagley Fox Is A Member Of