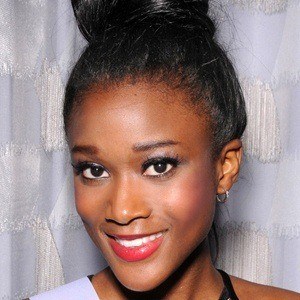 Actress who played OJ Simpson's daughter Arnelle Simpson on American Crime Story. The show had 22 Emmy nominations and was the most watched show of 2016.

She started acting at 13 and majored in theater at South Suburban College.

She was pictured beside her dad on Instagram in November 2015.

She was born in the same hometown as Marcheline Bertrand.

Ariel Diane King Is A Member Of